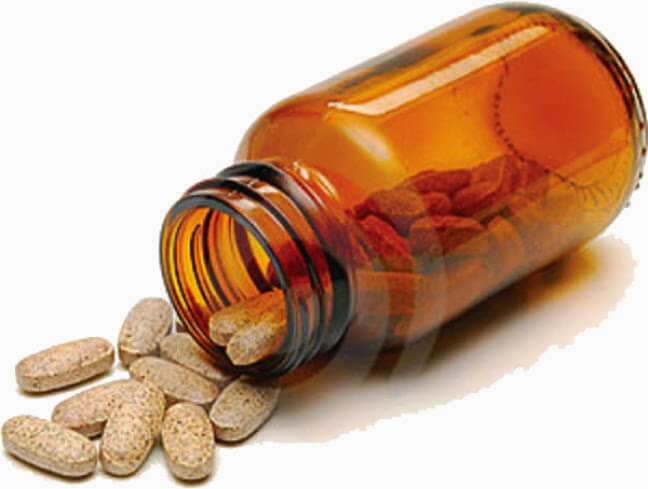 WARNING: Internet Explorer does not support modern web standards. This site may not function correctly on this browser and is best viewed on Chrome, Firefox or Edge browsers. Learn More.